During the last days, people in many places of Germany were watching the sky. First softly announcing, but increasingly louder, large flocks of cranes could be observed in many parts of Germany. Most cranes of the Darß-Zingst Bodden chain and the island Rügen left their staging site and continued their journey the next stopover at the Lac du Der-Chantecoq in France. Many cranes already arrived at the reservoir. Incredible 194,720 cranes were counted in the last days of October, filling the air with loud trumped like calls.

At the same time, it is quiet and calm at the Darß-Zingst Bodden chain. Therefore, we are closing the KRANORAME from the first of November until the birds of luck will return in spring. However, the NABU-Crane Center is still open (Monday to Friday between 10 am and 4 pm). 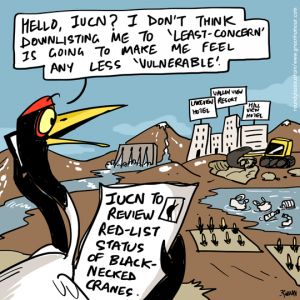 Lack of water in the wetlands 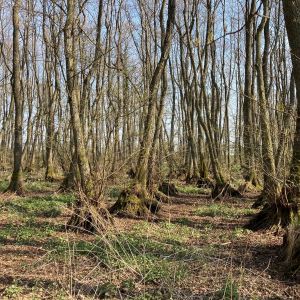 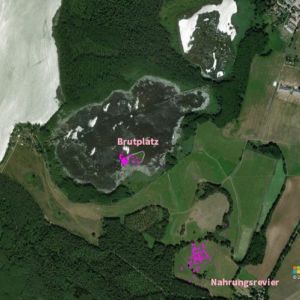 The first cranes have reached the KRANORAMA 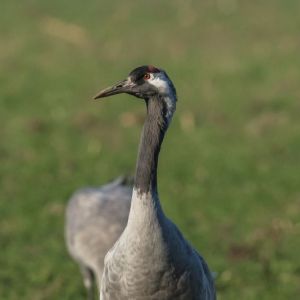